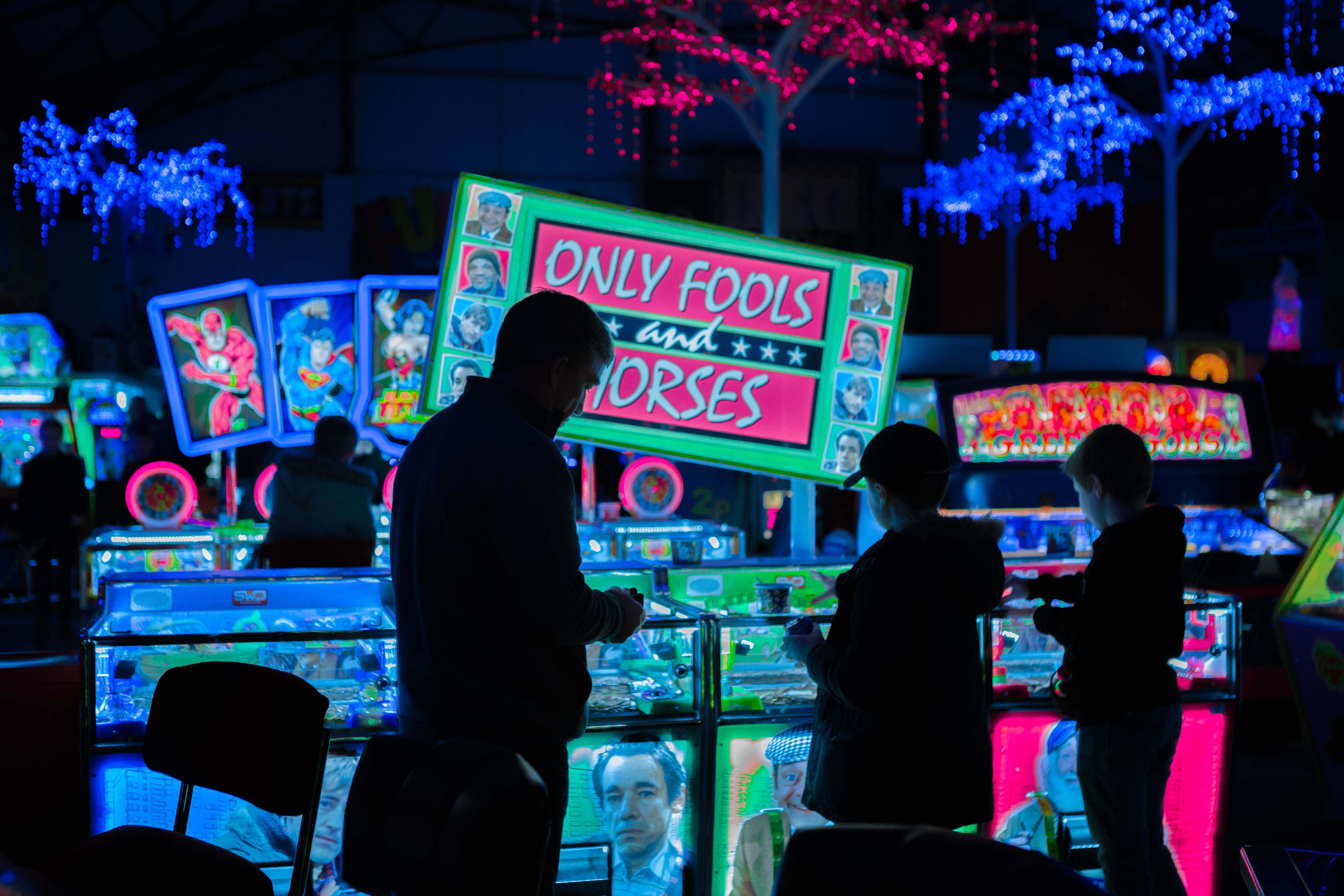 I stumbled across this post by Kareem Mayan the other day.

Why only fools write code first

This post is gold, and describes, in detail, why the first step of the Six Steps from Idea to App Store is so important.

I do, however, have some opinions that differ from some of the characterizations Kareem presents.

First up…not every person who codes identifies as a “hacker” (from his “Who this is for: hackers who have an idea.”). Some people who code don’t identify as “coders” either. Maybe you are a product manager who dabbles in code for fun (I have a great story about one of the most prolific early app store contributors I know who resembles this remark). Maybe you are a designer who codes occasionally. The Six Steps apply whether or not you identify as a “hacker” or a “coder”.

Why I think you need the First Step? I identify strongly with Kareem’s:

Why you should read it: so you don’t waste your life by building something nobody wants.

Like Kareem, I have a confession to make. I spent years working as a contract developer, for people who did not understand this simple concept. I mean, they paid me, so I was good. But I was also frustrated as hell, building things that no one (or, hardly anyone) wanted.

It wasn’t until I discovered Amy Hoy’s 30x500 course (in it’s earlier form as “Year of Hustle”), that I realized what all those old projects I had worked on had in common. They started with, and focused on, the idea not the audience.

Like Kareem, I do understand why people start with code. It’s familiar, it’s comfortable, and it mostly does what it’s told to do. It’s not as messy as… dealing with people. People with contrary opinions. Some people who tell you your idea is brilliant, and others who tell you it’s stupid (We’ll talk more about that in another post).

I’m not going to tell you not to code. Mostly because I love coding, and I think you do to. But you shouldn’t be creating your product. Not YET. Go ahead and play. Figure out HOW to do things. It’s a nice break from the more challenging work of dealing with people 😉.

Starting with an audience, instead of an idea is great. There is however an easier way than going out and pitching your idea to random strangers. That’s where Step 1 of the 6 Steps from Idea to App Store comes in. Why not join me for my FREE webinar on April 2 where I’ll walk you through some of the tips and tricks I have learned?