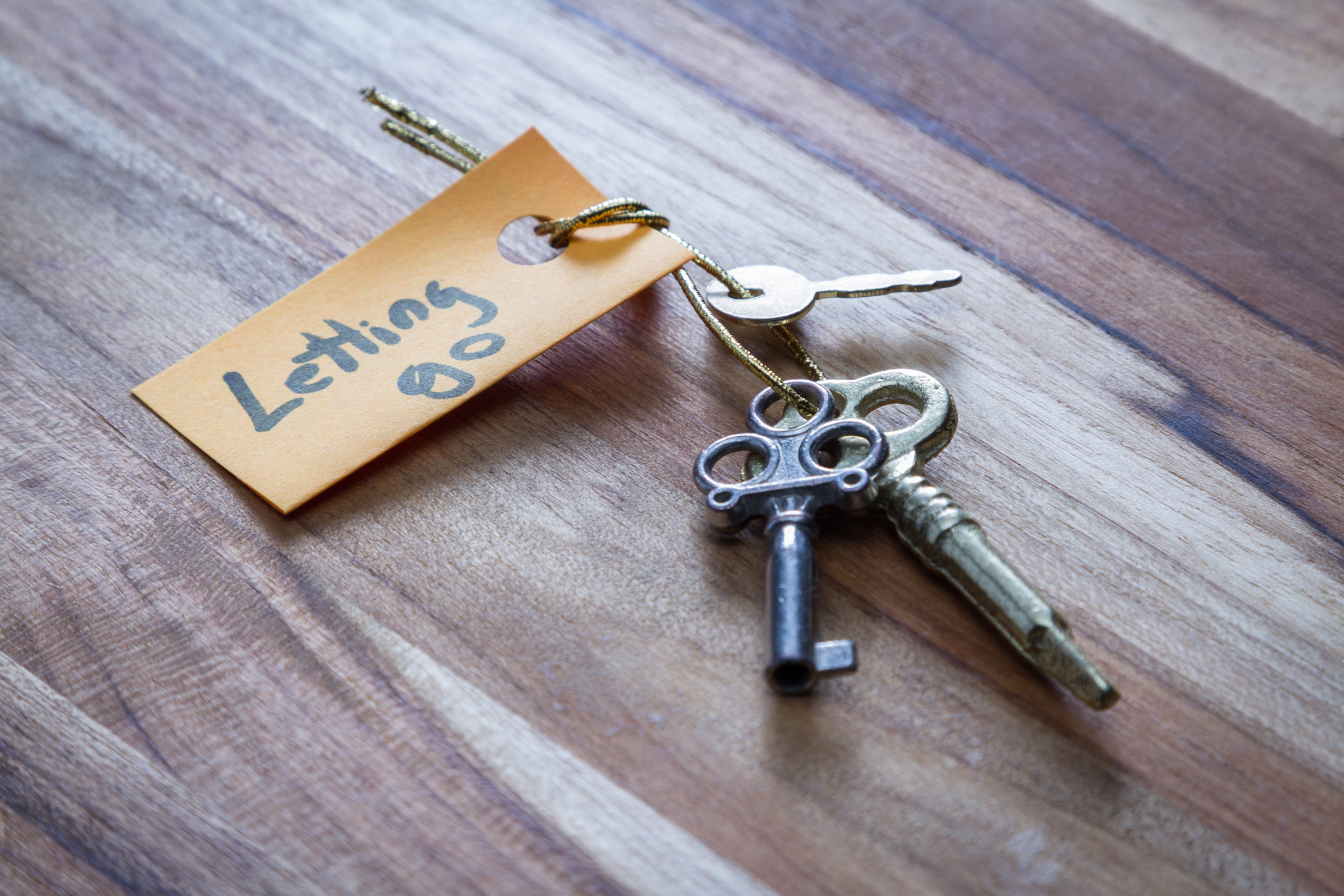 Letting go is hard. But there comes a time when you know it’s the right thing to do. So with a heavy heart, I am stepping down as Chapter Lead for Ladies Learning Code in Lethbridge.

There are a number of reasons for this, and since it’s all tangled up in my head, writing it down should help unravel and straighten it all out.

First off, the good things. I really believe in the organization, and Melissa Sariffodeen and crew are magnificent. They’ve spent years building up and out, from a single workshop in Toronto, to an organization that operates in over 30 cities across Canada, teaching basic coding skills to women and youth. That organization is committed to openness and constantly improving. They seek out and respond to feedback from leads, instructors, mentors and learners, so that the content and operations are constantly being looked at for ways to improve. Participating in this community is inspiring, and one of the things I most enjoy.

I had been a volunteer mentor and instructor for the Calgary chapter of Ladies Learning Code from it’s inception, and I continued to instruct and mentor for Calgary workshops after I moved to Lethbridge. There’s a lot to love about seeing all those enthusiastic learners really start to get it. And I loved hearing from them after workshops about what they were doing with what they had learned.

The Lethbridge chapter was started in the summer of 2015. I had been thinking about a chapter ever since I moved from Calgary to Lethbridge in 2014. Things finally gelled when I had a conversation with Renae Barlow, VP of tecconnect, the tech incubator here in Lethbridge. She and the manager of tecconnect, Natalie Lindgren, were incredibly supportive and immediately offered to become our title sponsors for workshops. They also sponsored our food for the full day workshops, relieving me of the burden of finding a sponsor for that as well. So I got back to Melissa at LLCODE, and BANG! we were off to a flying start with our first workshop in September 2015 for National Learn To Code Day, and our second one in November 2015 for National Girls Learning Code Day. After the Chapter Lead Summit following that, I was all set to try to double that number of workshops for 2016, four, or even make a stretch goal of six! workshops.

Here’s the thing. Volunteering to run a chapter is a FAR cry from volunteering as an instructor or mentor. As I discovered at the Chpater Summit, Lethbridge was literally the ONLY chapter operating with only one person running things. That’s a bit of a burden. The workload when spread across two people is quite reasonable. With one it’s a challenge, when you also work fulltime. While a supportive employer can help, I am a freelancer with my own business to attend to. And you are operating without a net. If you get sick, or have some other conflict crop up, you are screwed.

The skill set for chapter lead is completely different than that required for instructors. As an instructor, I was just using skills I already had. I’ve been a software developer for more years than I care to admit, and a mentor and instructor for 15 or more years as well. Mentoring and instructing was so easy and fun. Another task I took on for the Calgary chapter was recruiting volunteers. As a freelance developer, I have built a tremendous network, and was happy to put that network to good use, finding additional mentors & instructors. That was something I was also able to put to use in Lethbridge, and we have an enviable set of experienced instructors and enthusiastic mentors as volunteers. But a chapter lead needs other skills as well. Community outreach is a huge one. Marketing is another. And experience with using social media effectively as a companion to both of those is pretty big, too.

So I tried. Really hard. I’ve learned a lot more about a business-focused way of using social media, instead of just following and interacting with friends and contacts I’d met at conferences. I even learned a lot about Facebook advertising :p. But at heart, I’m an introvert. Community outreach isn’t just hard for me, it’s painful. And in marketing, I seem to have been flailing around and to be perfectly honest, failing. I don’t believe for a minute that we don’t have an audience for our workshops here in Lethbridge. I know that, because every once in a while, by accident mostly, I run into one of the people who make up that audience. Those would be the ones that say “Ladies Learning What? I’ve never heard of that. Sounds GREAT!” I could just scream when that happens. It seems I have completely failed to connect with our audience, and thus get them to actually sign up for workshops. Of the six workshops we set up last year, we ended up cancelling 3 of them. And not because we lacked instructors or volunteers. We had WAY more than enough of those (and I even had to tell some of the volunteers to stay home).

But it is SO disheartening to spend all that time selecting workshops, finding instructors, and getting them set up with workshop materials, coordinating with venues, and advertising my heart out, only to cancel the workshop because not enough learners signed up (enough in our case = at least 6 people).

Even so, I am not a quitter, so I kept soldiering on, thinking eventually I’d figure it out.

And then, you know, life came along and kicked me in the head, to remind me that while some things in life are important, other things are everything. This past October, my mom continued to completely ignore that so-called medical advice that women over 70 didn’t need to get yearly mammograms (she’s 81). They found that teeny tiny little lump, that no one could even feel yet, and she embarked on the journey known as breast cancer. My dad (87) has some of his own medical challenges recently, so I stepped in and have been helping out, taking mom to some of her endless doctor and clinic appointments. Prep, surgery, physical therapy, pharmacology, oncology, radiology… 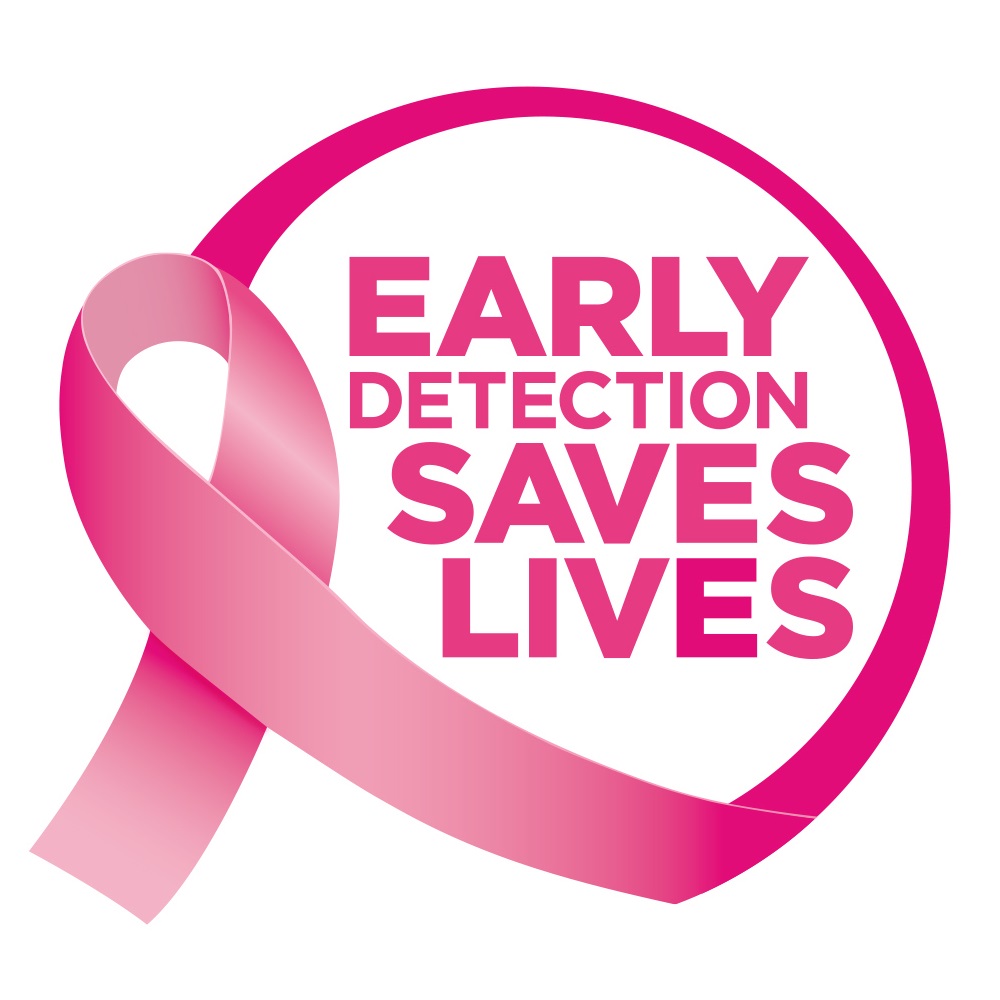 Suddenly, I was reminded that one of my goals in moving to Lethbridge had been to BE THERE for my parents as they get older. To spend more time with them. I hadn’t really intended that to be more time sitting around in a hospital, either. As a freelance developer, there’s only so much time I can steal away from my own business, but I refuse to not be there for my mom when she needs me. Something else had to give.

And so, a few weeks ago during the bi-monthly chapter meeting, I told Melissa that I just couldn’t do it any more.

The Lethbridge Chapter isn’t dead yet. Just in hiatus, until we can find a new chapter lead to take over. Or lead(s). Or a whole group. Hell, in Victoria they have five!! people running things. You don’t need much in the way of technical skills for the job. If you can use email and a web browser, you are pretty much good to go. If you have some of those other skills I mentioned above, so much the better. Frankly, I think that a non-techie as chapter lead might be a good thing, because you ARE the target market, and so will have a built in advantage that I never had. And Ladies Learning Code is a well-oiled machine for bringing on new chapter leads.

And there’s another advantage. I’m not exactly disappearing in a puff of smoke. I’ve been working off and on, on the Lethbridge Chapter Operations Manual. This is a set of documents in which I have been dumping out all that information that was in my head, or squirrelled away in an email somewhere. Venues, Volunteers, Workshop ops, Advertising. Every resource I have, is in there. We even have the results of the 2017 workshop survey now. If a new chapter lead comes in and wants advice, I will be available. If they want to come in and do their own thing, that’s good too. I’d still like to be an instructor or mentor, and will happily recruit additional instructors or mentors as needed.

My last act as chapter lead will be to host Volunteer Appreciation Night, tonight. Tickets are available here. I hope to see all of you instructors and mentors there. And if you are at all interested in participating in the chapter, in whatever role, we’d love to see you there, too.