Jekyll Is My New Best Friend

About a month ago, I decided I had had enough of Squarespace and all the weirdness involved in keeping my website there.

Sure, Squarespace was a handy thing, back when Posterous abruptly shut down, and I needed to get my blog moved fast. While it made things really easy to import, it was not so easy to carry on and continue blogging. For example, I got into the habit of writing posts in Markdown on Blogsy and, while Squarespace purports to support Markdown blocks, in practice not so much. Creating new posts became a chore, and thus, I started blogging less frequently. Boo. 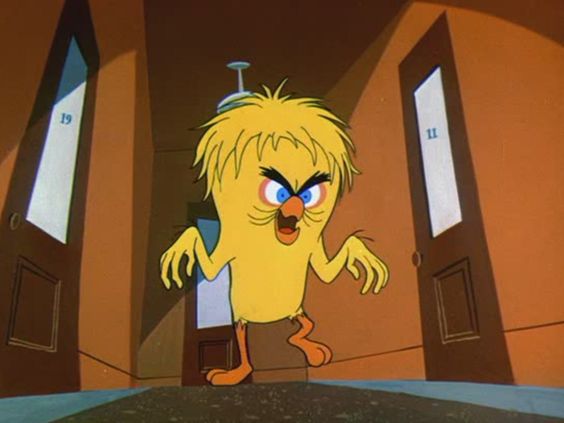 While I could install and customize a template on my Squarespace site, I really didn’t have the kind of control I was looking for and some of the template stuff didn’t translate well across the different types of pages I used (static info, blog, products).

And yes, I could (and did) advertise and sell things on my website, like tickets to my workshops, but the ecommerce integration was clunky and really intended to be used with physical, not virtual, products. The Stripe integration was handy and relatively seemless though.

In the end, paying $30/month for something that wasn’t really working exactly the way I wanted, for any part of what I wanted to do, seemed ridiculous. I’ve been on the lookout for an alternative for some time, and collected tonnes of notes on various options. Eventually, the alternative just picked itself.

So a month ago I finally buckled down and got started on migrating the whole thing over to Jekyll. I’m a Ruby developer. Jekyll just makes sense to me. I know I’ll understand how to customize things. Spent a fair amount of time reading the documentation on the main site, and then decided to go pick out a template as a starting point, and just get going.

I made one false start when picking out a template. I started with Minimal Mistakes template, which is really nice, but I ended up wanting a site with a beautiful landing page which was not the blog. And I wanted other pages that were not the blog. Minimal Mistakes template is really nice, but I found the markup overly complex (this is my personal taste, not a general condemnation), and I was not finding it easy to make the changes & customizations I desired.

So, back to picking out another template. Ended up with something still not ideal, but one that I was really comfortable messing around with - Agency. This one was really intended to be a one-page site only (that would be the “not ideal” part), but it was Bootstrap based, and Jekyll under the covers, so really easy to add in all the blogging things.

Why Bootstrap? Sorry designers, but I am a developer. Bootstrap is something that makes a lot of sense to me, and I am comfortable with it’s grid layout, how to customize things in it, and how to make things fancy with it. Which is exactly what I need for messing around on my own site.

About that “easy to add in all the blogging things” comment I made… easy after reading a lot of Jekyll documentation, and watching some of the fantastic resource videos on the Jekyll Tips site. Also… plugins

Archives and paginate are included so that my older blog posts are accessible/discoverable. I’ve got posts back to 2009 in there now, but I also just found my old Mephisto blog archive (my pre-Posterous blog), so eventually I hope to import those as well. Feed and sitemap provide basic Atom feed.xml and a sitemap for my site. Titleize because I’m a Rails developer, dammit, and Jekyll didn’t have titleize where I wanted it. I do love Haml, but it’s not a fully-integrated thing, as I discovered when I tried to use Liquid tags in Haml files. Still, for a lot of the page partials (includes) you can use Haml markup. Compose provides a handy CLI for creating and publishing posts. I’m not actually using Picture Tag yet, and I may just take that out. We’ll see.

One further note about plugins. If you limit your use of plugins to those included in the Github pages-gem, you can have a seamless deploy to Github Pages just by pushing to your repository. That’s very nice, but I wanted to use additional gems, so I’m rolling my own deploy.

While I was able to export/import my Squarespace blog posts (including images) into Jekyll fairly easily, there were some things lost in translation. I have gone through and edited and spruced up about 3 years worth of posts. Along the way, I ran into all sorts of questions about how to do stuff, and weird problems. Here is a summary of the questions I had and the solutions I found:

That’s about it. Well, except for the actual deployment of my Jekyll site. But this post is long enough, so we’ll save the juicy deployment details for another day.