So here it is, the end of January. This marks exactly a year since my husband and I were “just checking out” the housing market in Lethbridge, Alberta and fell in love with our money-pit of a property. I have another whole post drafted on how we arrived at our decision to move, so I’ll leave that to another time, and just talk about what we’ve discovered about our new-old home town in that year. 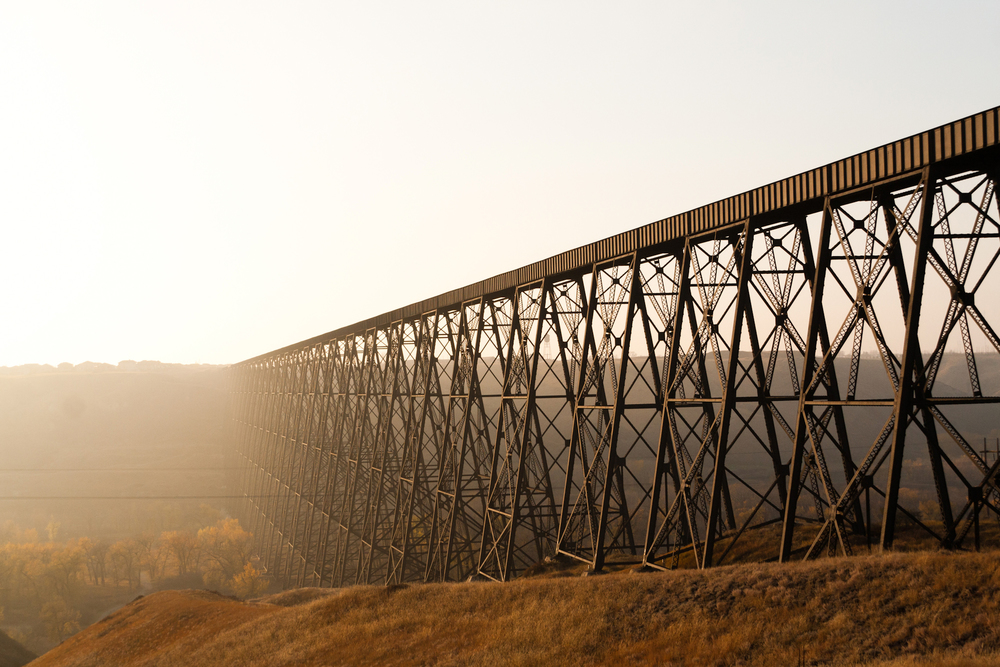 I grew up in Lethbridge, so I thought I knew a lot about this place. In the time since I left to go to university in Calgary, Lethbridge has grown a lot. It is over double the size it was when I left, with a population of over 93,000. It was, and remains, a university town, with both the University of Lethbridge and Lethbridge College now contributing 8600 and 4000 students respectively to the local population. That youthful influx each year gives the city a more modern vibe than I remember from my childhood.

Lethbridge also claims a more diversified economy than its’ big sibling cities of Alberta. It’s not as chained to the oil economy as Calgary and Red Deer, nor as government-bound as Edmonton. It is southern Alberta’s commercial, distribution, financial and industrial centre. While in the past, Lethbridge’s economy was primarily agricultural, the Economic Development Lethbridge (EDL) organization, created in 2002, has started to have a significant impact.

As an avid Twitter user, I started building my list of #yql people to follow after we committed to the move. In the fall, I stumbled across an EDL event called tec & mingle hosted by tecconnect. I had no idea that Lethbridge had it’s own tech incubator. Nor that it was fast becoming a world-leader in geo-spatial technologies. There’s even a Tier 3 data centre, owned and operated by BlackBridge Technologies.

tec & mingle was an interesting event, where we got to meet numerous members of the local tech community, and drool over interesting technologies like the UAV drones of Ventus Geospatial used to collect aerial imagery and perform 3D mapping. Spent some time chatting with Chris Rabl, a front-end developer with Autovance, and saw a demo of their interesting software product that is helping car dealerships streamline their financing options. And I got to run into old school friends, like Alan Schneider, who is now executive director of the Lethbridge Community Network, providing support for not-for-profits with IT and computer services.

While my husband and I may have had a few lingering doubts about leaving the big city, I have to say that those doubts have been completely laid to rest, and I am excited by the opportunities available in our new-old home town.