It seems like just yesterday that I finally finished my book, Core Data in Motion. Looking back though, it’s been two years (!?!) since I finished primary writing and submitted the final chapter for my reviewers to critique. 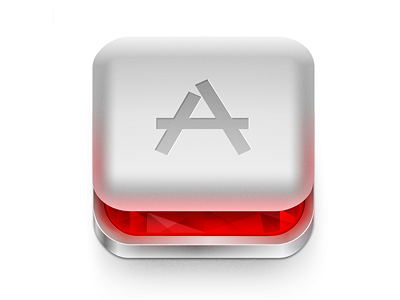 Core Data is one of the more complex iOS frameworks, and it is made more obscure by the use of Xcode to visually construct models in most examples and tutorials. The fact remains, however, that you can do everything with Core Data in code without touching Xcode, using the Core Data API. 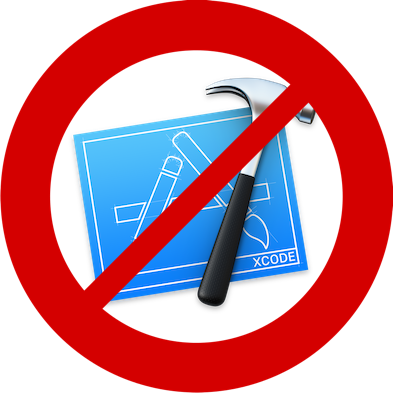 So really, my book is more like Core Data in Code. That’s what you need, if you want to use RubyMotion and your favourite editor and Ruby tools, instead of Xcode with all it’s assorted quirks. And, not withstanding the overall RubyMotion emphasis, the code-level focus of this book is valuable to iOS developers of all persuasions (Ruby, Objective C, Swift).

Since I wrote Core Data in Motion, I’ve fielded a lot of questions from developers about topics not covered in the book, like managed contexts, concurrency, queries and migrations. There have also been some updates to the Core Data API itself.

And of course, the RubyMotion team and community has continued to develop and improve Core Data related gems, and produced a framework (Red Potion) that helps us write code that looks less like Objective C or Swift, and more like the Ruby we love.

So after two years, looks like it’s already time for a second edition of Core Data in Motion. 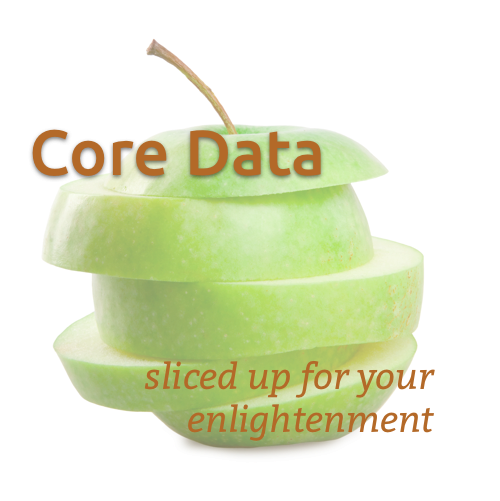 This won’t just be an incremental update, bolting a couple of new chapters to the end. I’ll be re-visiting each chapter, ensuring that the most recent Core Data API’s are used, and we’ll be updating to a completely new example app as well.

And this time, we’ll be covering RedPotion, concurrency with managed object contexts, more complex queries with NSFetchRequest and NSPredicate, and we’ll introduce basic versioning and migrations.

Since this is a fairly significant update to a book already packed with over 120 pages of carefully researched code and examples, the cost of the book will be going up. The good news is that you can still purchase the old book for the next week or so (until the end of the year) at the old price. All current book purchasers will receive the 2nd edition for free. After this week however, sales of the book will cease until the first new chapter is available, and a higher price kicks in with pre-sales on the 2nd edition.